0 shares
Contents show
1 Are You an Expat Living in Canada? Here’s How to File Your Taxes
2 US Expat Tax
3 Canadian Taxes
4 Deadlines

Are You an Expat Living in Canada? Here’s How to File Your Taxes 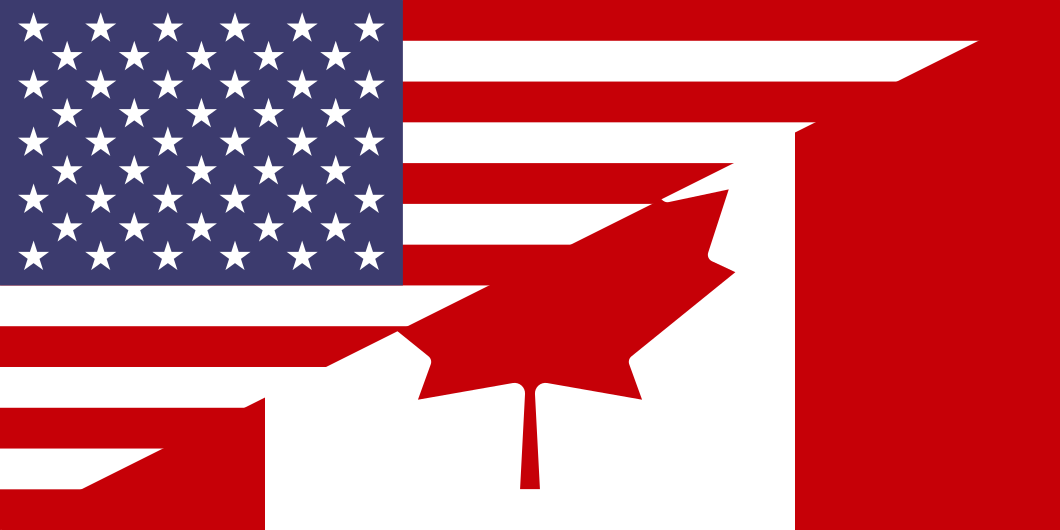 There are many enticing reasons to move to Canada. First, it’s one of the world’s most accepting countries for migrants. The government offers residents free healthcare, paid maternity leave, and paid statutory holidays. The country is also rich in culture and pristine natural wonders. In fact, many Americans now call Canada home. The latest Canadian census reports a population of over 377,000 former US residents. But it’s not all fun and games — American expats still have to file taxes to both countries.

If you’ve recently moved to Canada, you may be wondering what you owe in taxes. This quick guide can help you get started.

No matter where they live, expats are required to report their worldwide income, or income earned outside the US, to the IRS each year. Don’t worry, though — as this piece from Mondaq explains, there are provisions in place to prevent double taxation. For example, the Foreign Earned Income Exclusion clause allows you to exclude up to $108,700 from your US income tax, while the Foreign Housing Exclusion clause lets you exclude expenses incurred as a result of living abroad.

Meanwhile, the Foreign Tax Credit allows you to offset your Canadian and US taxes. With this clause, in particular, you may end up not having to pay any US income tax at all. Without a totalization agreement between the US and Canada, you can even avoid paying US social security and Medicare taxes. If you’ve already been taxed for these in the US, this can count toward meeting residency requirements in Canada.

You’ll also have to pay taxes as a Canadian resident. You fall under this category if you own a home or other personal property in the country, are married to or have dependents who are Canadian, hold a Canadian government ID, or have other social or economic ties to the country. Here, you’ll be filing the usual income tax. You’ll need to pay 15% for the first $41,544 taxable income, 22% on the next batch of the same amount, 26% on the $45,712 following, and 29% for any taxable income above $128,800. You’ll also have to pay provincial tax (PST).

Due to the varying incomes and budgets of each province, PST will differ based on where you live. This tax calculator for Ontario residents shows a PST of 5.05% to 13.16% depending on your income bracket. This is one of the highest in the country due to the high cost of living in the area. Meanwhile, Quebec charges a PST of 15% to 25.75%. In part, this may be because the government of Quebec finances more public services than other places in Canada.

If you’re familiar with reporting to the IRS, switching over to the CRS will be a relatively easy process to grasp. Both countries’ tax years begin on January 1 and end on December 31. You typically have until April 15 of the following year to file your expat taxes, and can file for an extension until October 15. Canadian taxes are due on April 30. However, it’s important to note that you’ll have to complete your Canadian taxes to have the information you need to file your expat taxes.

If you’ve only just discovered that you have to pay expat tax, don’t worry! The IRS offers an amnesty program to help you get started. Conversely, those looking to move back to the US after a few years might be a little disoriented with filing taxes upon their return. Our article entitled What Are Taxes can provide a quick refresher for those who need it.

This post was made in partnership with We Love Media Ltd.

Disclaimer: I am not any sort of investment or financial professional giving any sort of legal advice. I’m just some guy trying to teach other people about how they might navigate the financial world. Sharing is caring! 0 shares Facebook Twitter Pinterest Email What are taxes and how do they work? Taxes are the fees everyone in the world pays to their government in one way or another to pay for the goods and services provided by the government like law enforcement, health care, the military, and others. Taxes… What are non-deductible IRAs? Traditional IRAs are individual retirement accounts offered by investment brokerages in the US. The money you invest in traditional IRAs is typically money that you contribute with after-tax money, and then if you have the option to deduct these contributions from your total taxes for the year if your itemized deductions… How to file your taxes for free! Every single year, there comes a time when it’s time to pay the piper, or in this case your government. Every year people have to file their taxes according to the law and either pay taxes or if you’re lucky get some money back from the government. There… How to lower your property taxes! Everyone who owns any type of property, whether that be housing, a car, or some other types of vehicles has to pay property taxes every year. Considering that property taxes tend to go up over time, they are an expense that everyone needs to pay close attention to, lest…